On March 15, 2018, the Marine microbial resource survey initiated by the shenzhen institute of guangdong ocean university was officially launched.This is the first activity to take Marine microorganism as the object of investigation in Guangdong Province,and this is another strong measure by Shenzhen Institute of Guangdong Ocean University (SZIGOU) after the reef check . It is reported that SZIGOU will first conduct the survey of Marine microbial resources in the shenzhen sea area. The results of the report will be announced next year.

Lu yishan, vice President, said that Marine microorganism is not only an important strategic resource for the country, but also has a broad application prospect in the fields of medicine, environmental protection and energy. "we will not only explore the basic characteristics of Marine microorganism in shenzhen sea area, also will further establish microbial germplasm repository and gene pool, and development of the active substances, to provide intellectual support for shenzhen to build a global ocean center city."

"In different seasons, we will conduct sampling in the three typical Marine ecosystems, such as coral reef, mangrove forest and sea grass bed. At the same time, we will provide professional training for the people of Marine public welfare organizations to help us carry out sampling work. " Lu yishan said, "In the later stage, the researchers will test the functions such as antimicrobial, anti-tumor and immunological enhancement of Marine microorganisms in the samples, and analyse the resistance and pathogenicity of its genes. These survey data will provide a strong guarantee for Marine ecological security and biosecurity, which may bring huge social and ecological benefits。" 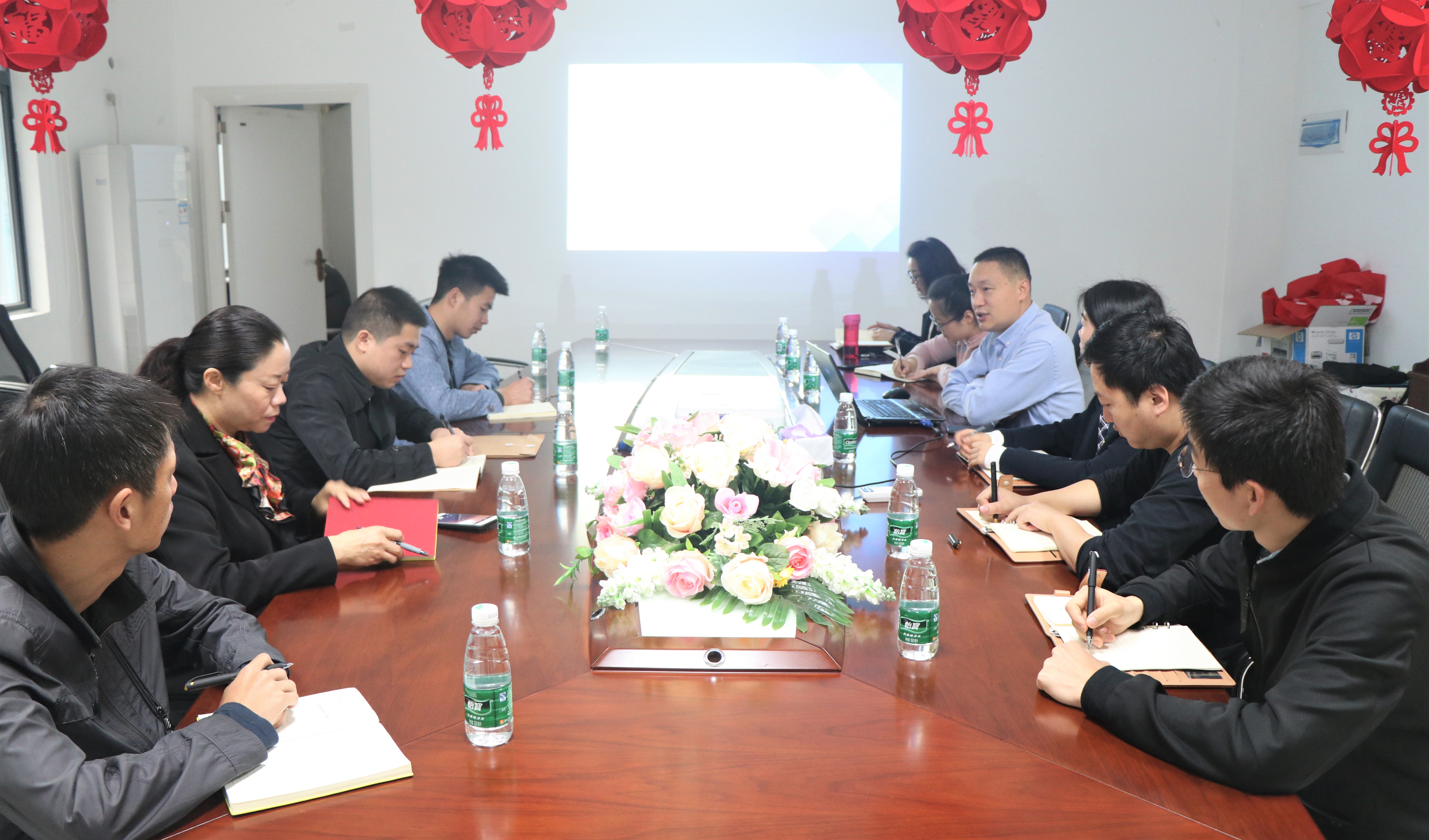 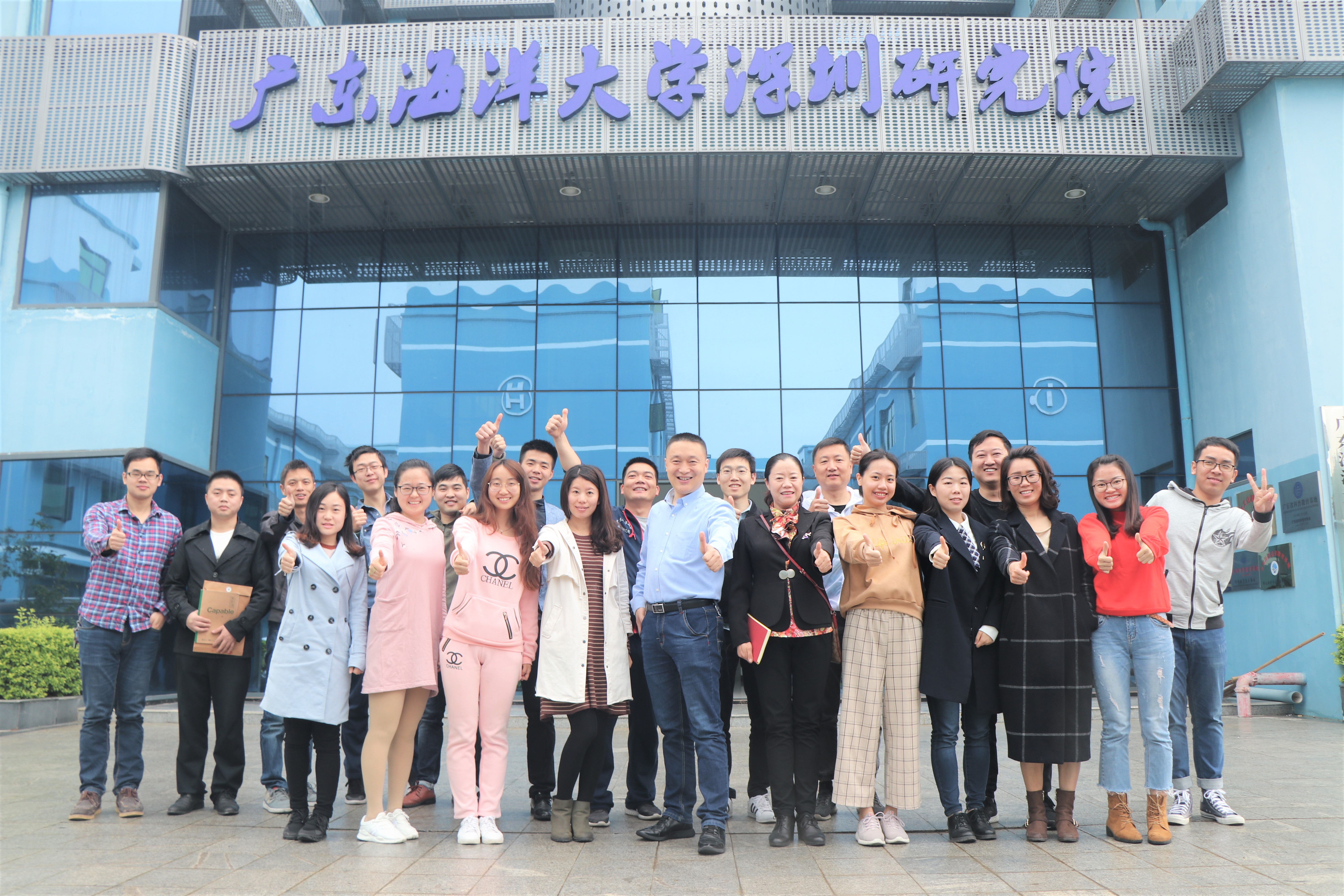